Vahvuus on a winning run 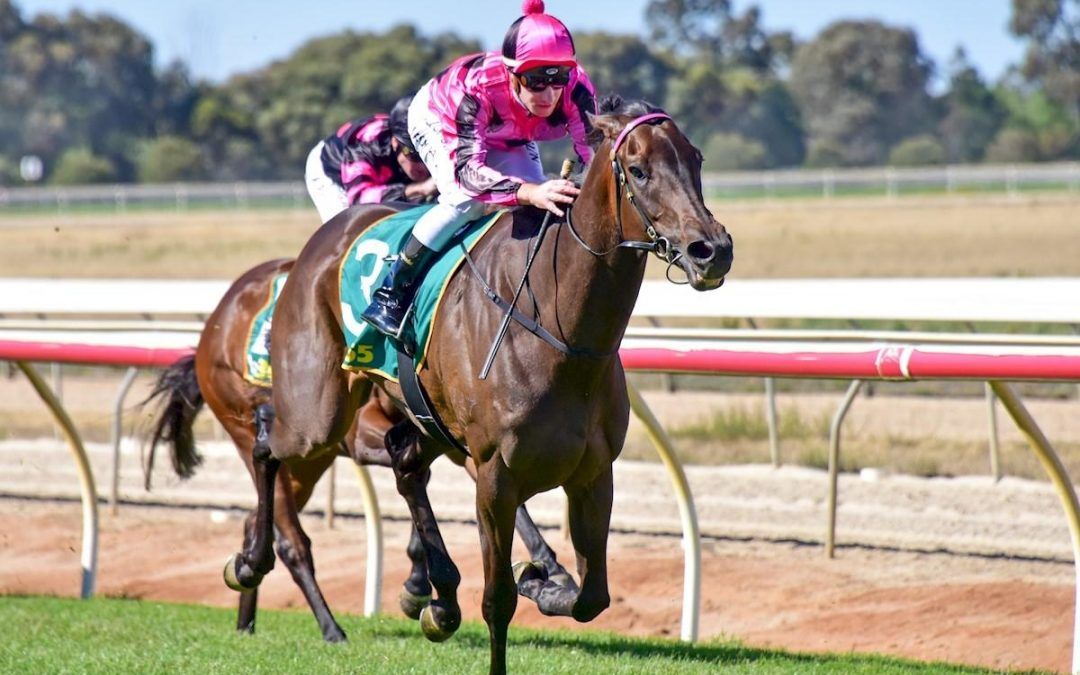 In-form mare Vahvuus posted her second win in a row when she charged away with another dominant performance at Echuca on Wednesday.

The four-year-old is a different horse since being dropped back in distance after struggling in slightly longer races earlier in her career and is now unbeaten in two runs at 1000 metres.

“Ridden just off the speed over the 1000 metres has been the key,” trainer Jamie Edwards said.

“She has always been one of the fastest horses on the training track but she wasn’t taking it to the races.

Jack Hill has ridden Vahvuus for both her wins.

She settled midfield in the run when she posted a six-length win at Dunkeld and at Echuca was off midfield before surging through the field to join the leaders at the 200 metres and racing clear for 2-3/4 length victory over Ball D’Dor.

Favourite Being Dazzled, who had won its last two starts but by five lengths and 2-1/2 lengths at Wycheproof and Cranbourne, was another 1-3/4 lengths away third.

“She is going like a rocket and there is no reason why she won’t win more races,” Jamie said.

Vahvuus has raced eight times and is a half-sister to dual Group 2 winner Majestic Music while her dam Regal Flute is a sister to Gr1 Thousand Guineas winner Serious Speed.