We have every training aid available to us

In 2011 the stable relocated from the Geelong racecourse to Emsley Lodge.

The facility caters for all types of gallopers and it is here that Jamie trains Caulfield and Melbourne Cup hope Sertorius, whose feature wins include the 2012 Sale Cup, 2013 Listed Bendigo Cup and the 2013 Group 2 Zipping Classic and 2015 Group 3 Easter Cup. Sertorius also placed third in the 2014 Group 1 Sydney Cup. 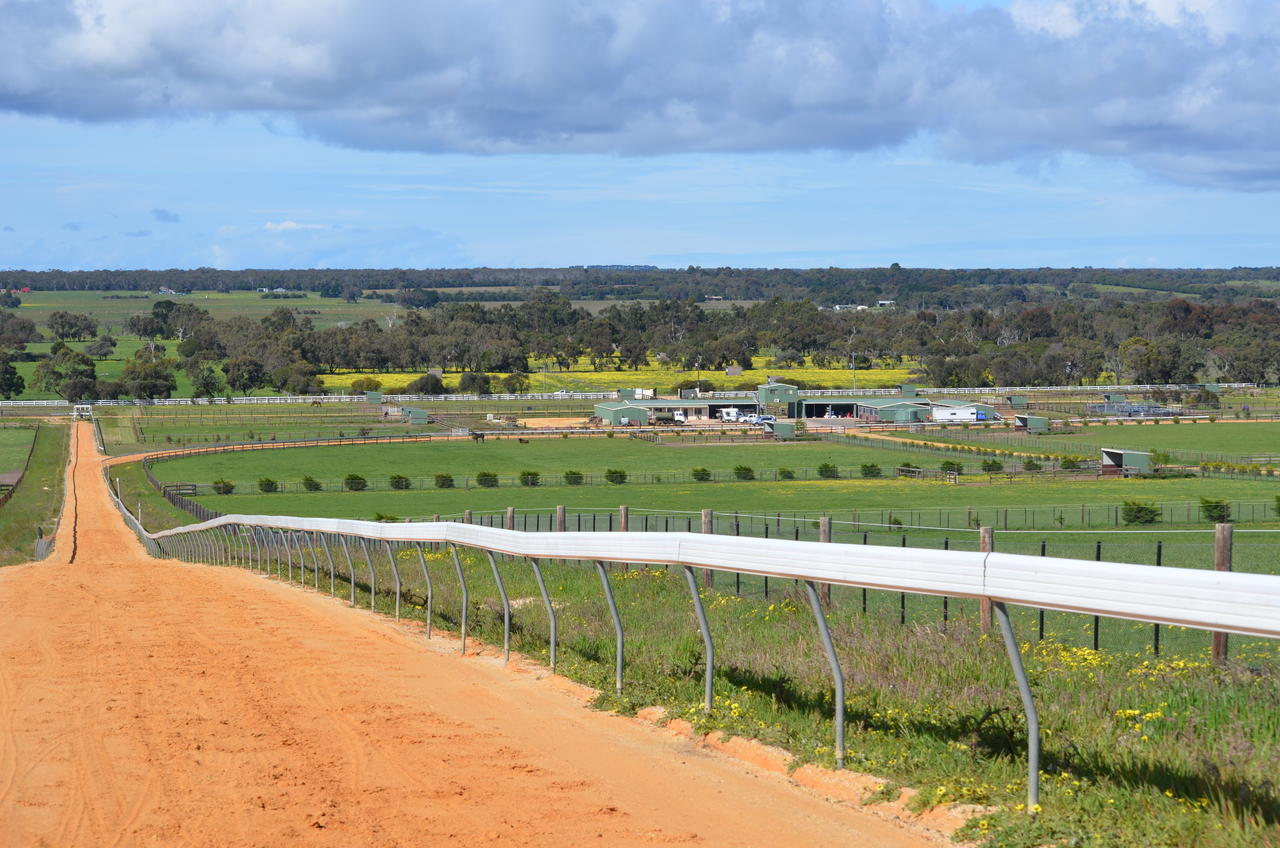 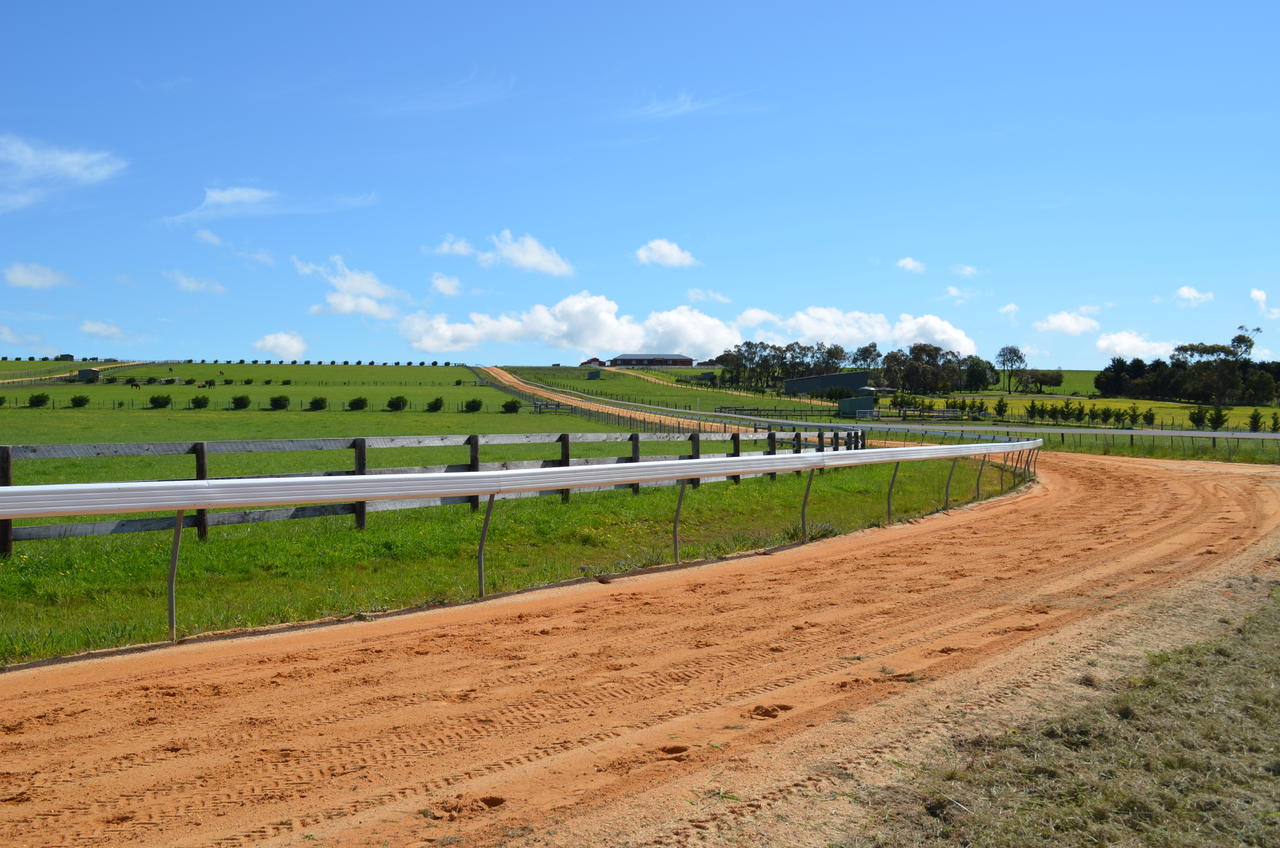 A 25-hectare property located on Dickins Road Freshwater Creek only 15 minutes from Geelong Racecourse and 10 minutes from Thirteenth Beach.

The advantage of our carefully planned training facilities is that the horses have the opportunity to relax and unwind at Emsley Lodge after a race where they rejuvenate whilst still in work. As a result, we find the horses recover quicker and often do not need long spells meaning more race starts each year. 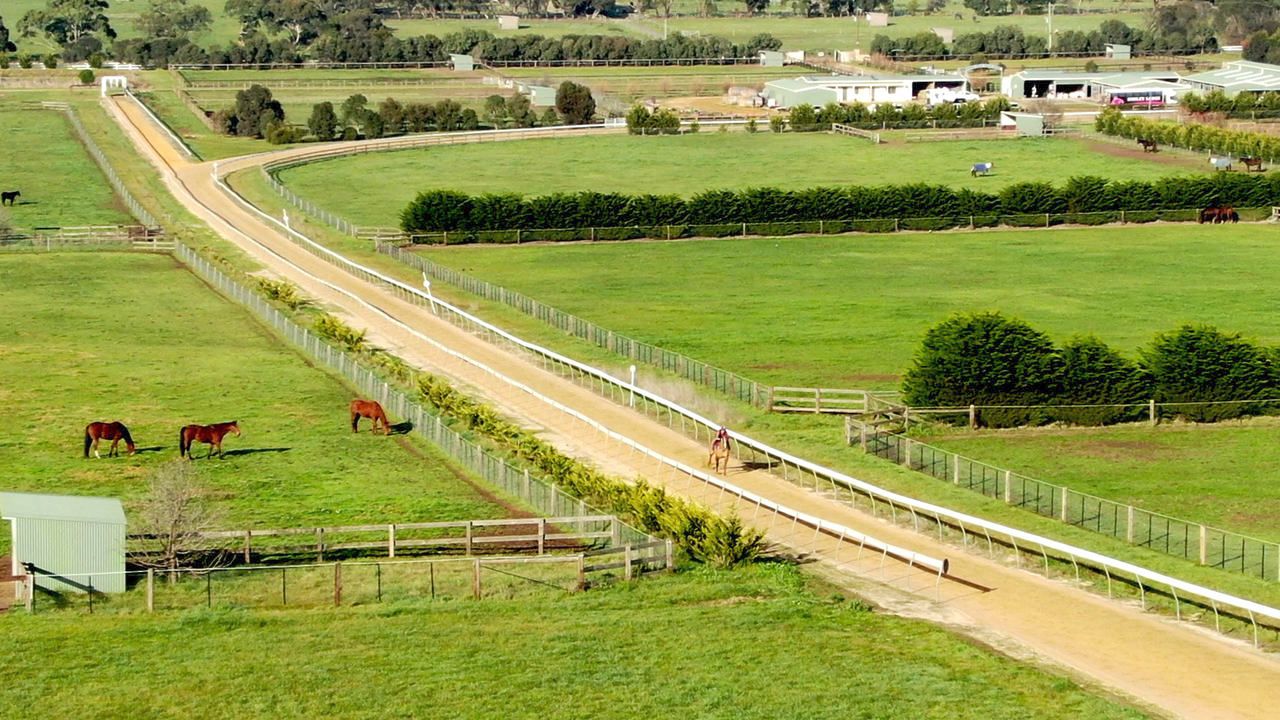 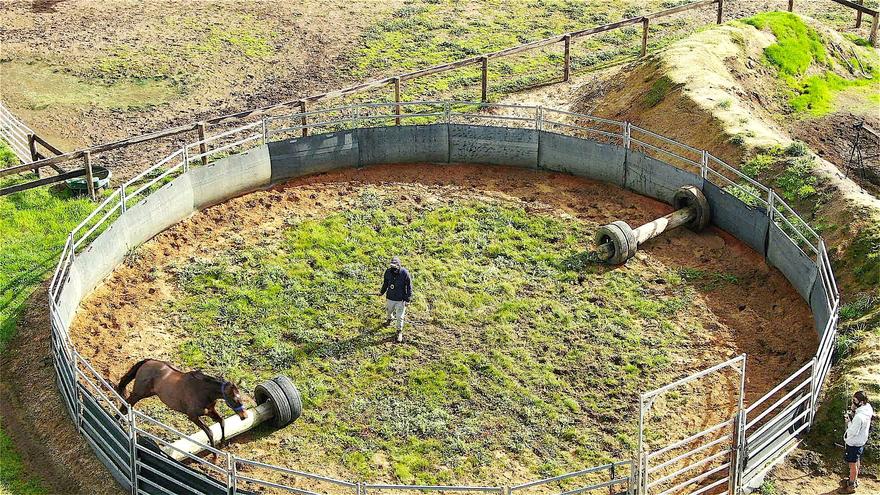 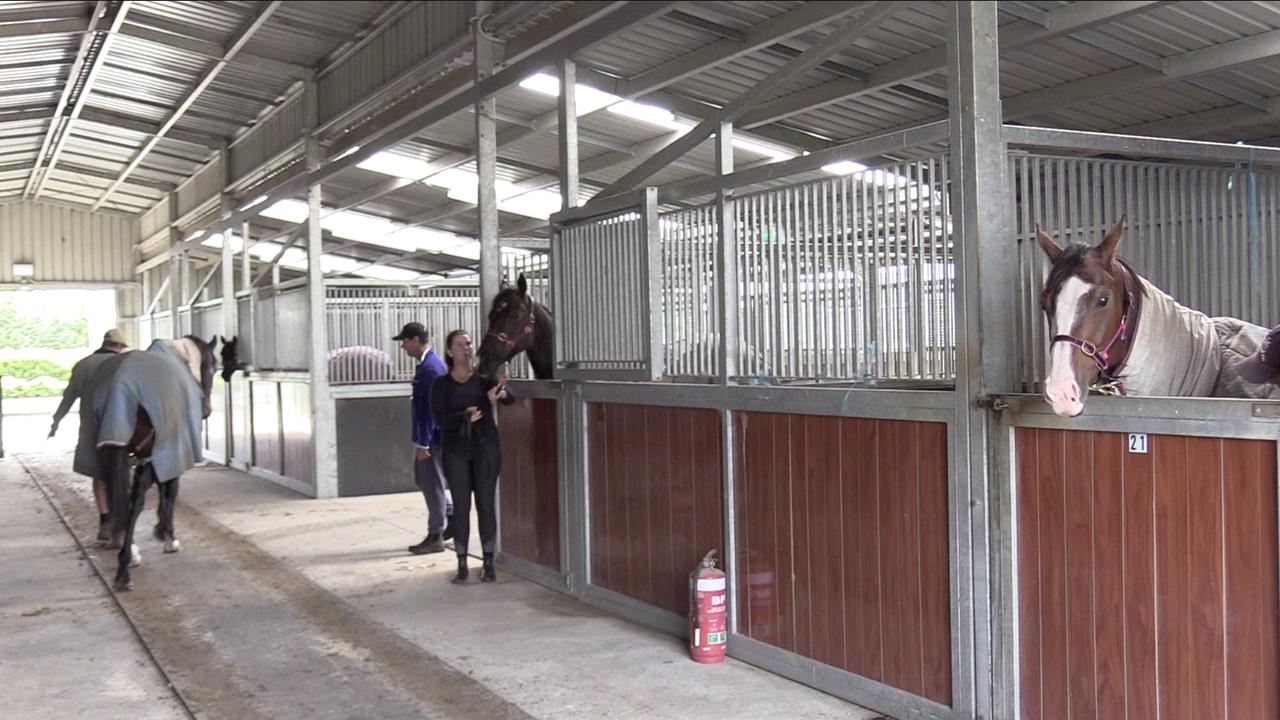 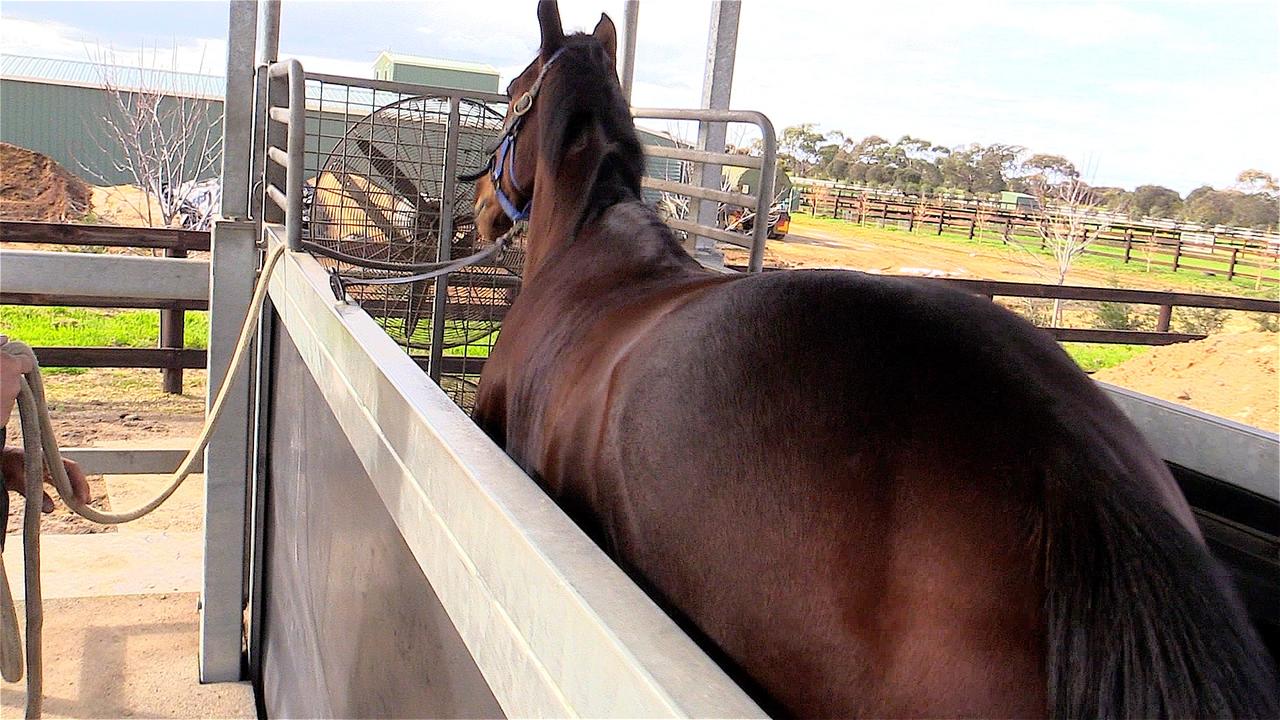 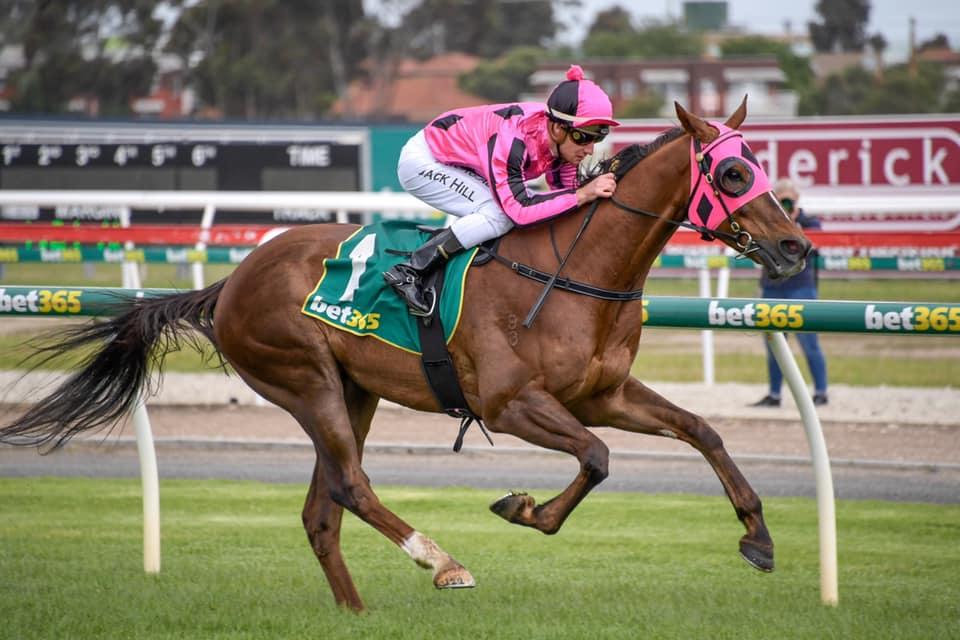 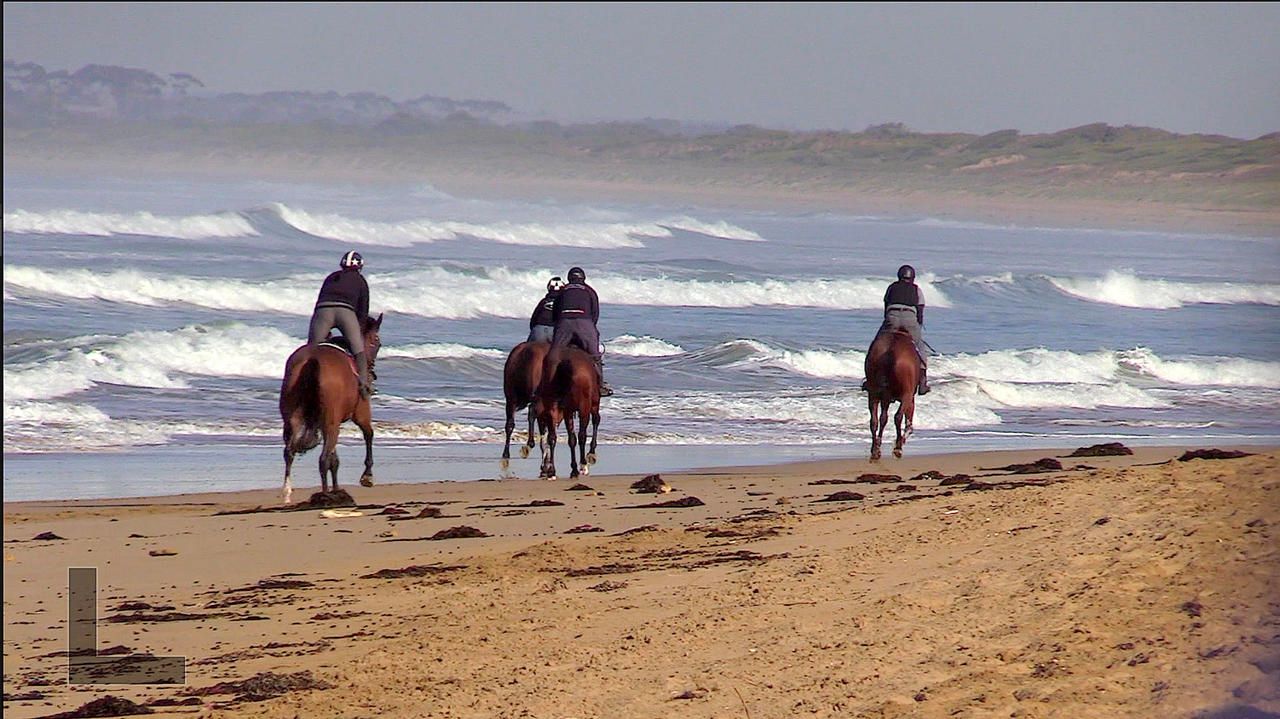