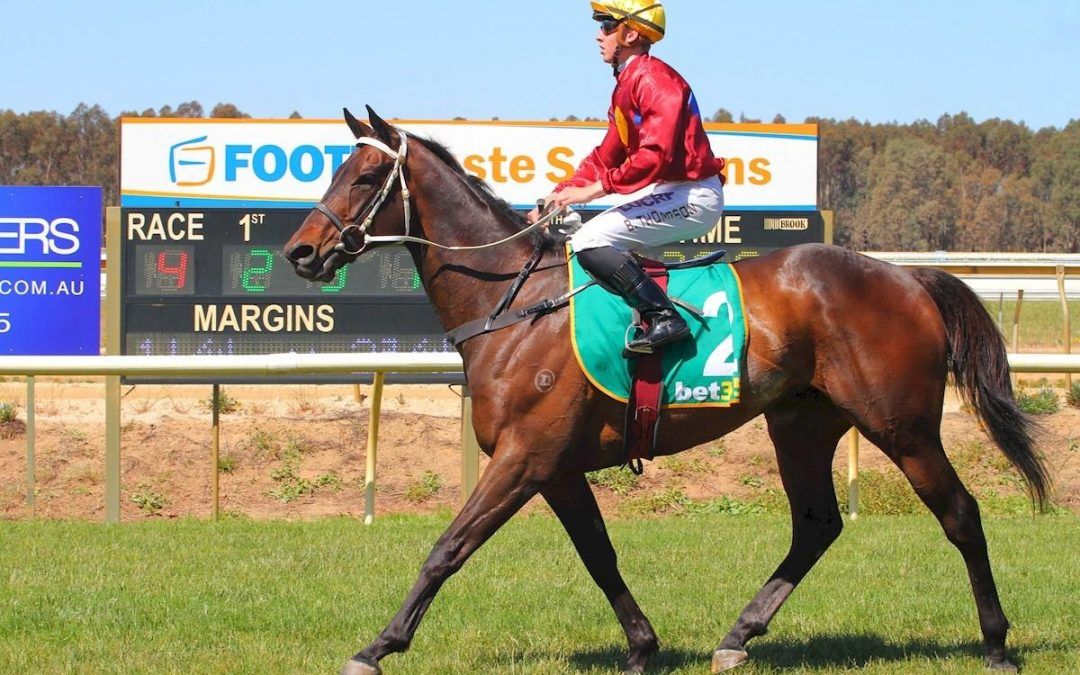 Former Godolphin galloper Honeywine who was on a Derby path two years ago showed his class when he posted an overdue win at Benalla on Monday.

The midweek event was far cry for Honeywine’s three-year-old days when he was beaten less two lengths by Cox Plate placegetter Yankee Rose in the Group 1 Champion Stakes at Randwick and beaten a nose in the Group 3 Gloaming Stakes.

After those two runs which followed his only win in a Kembla maiden in September 2016, Godolphin gelded Honeywine in the hope of getting the best out of the highly-strung son on Street Cry.

Unfortunately, Honeywine struggled to recapture that brilliance of the spring of 2016 leading to him being offered for sale.

Trainer Jamie Edwards said Honeywine had enjoyed farm life away from the hustle and bustle of a city stable and he was confident he would win at Benalla after a couple of luckless recent runs from wide barriers at Ballarat and Geelong.

Ridden by apprentice Ben Thompson and dropping back from an inglorious last start defeat over 2200 metres at Hamilton, he was afforded the run of the race from the inside barrier at Benalla.

He headed the Anthony Freedman-trained favourite Circomo early in the straight and his winning margin would have been greater than 1-1/4 lengths had he not stargazed and shifted out five horses over the final 200 metres.

Jamie said Honeywine was working much better than his recent form suggested.

“I told Ben before the race ‘nothing other than him winning here today will be acceptable’,” Jamie said.

“He’s been galloping like an open company horse at home and this race was made to order for him coming back to the mile.”

Brian O’Dwyer, who has had shares in a number of horses at Emsley Lodge, owns Honeywine by himself.

“It’s a is a great result for Brian and hopefully Honeywine can go on from here.”

Ben Thompson said Honeywine had a beautiful action and he would benefit from the win.