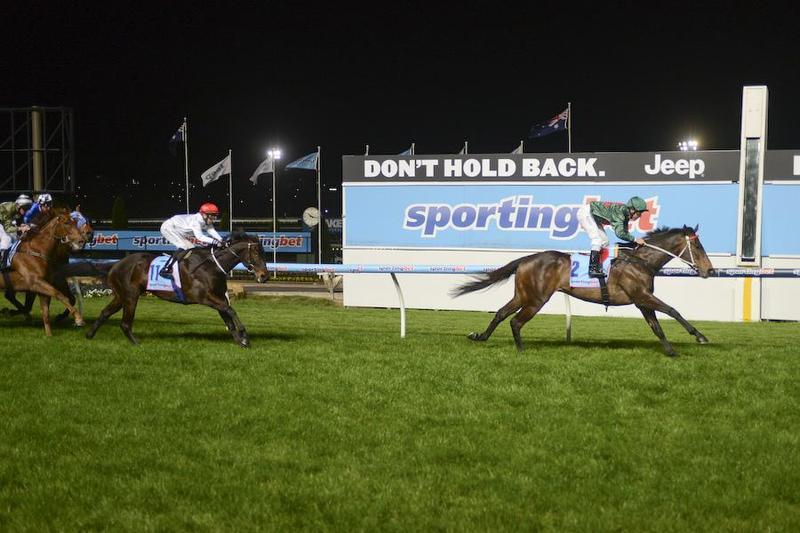 Emerging talent Sertorius has continued his unbeaten start to his spring campaign with an emphatic win in the Sportingbet Handicap (1533m) at Moonee Valley.

Sertorius returned from a 27-week spell with a brilliant win at Ararat on September 21 but went to another level when disposing of decent opposition to post his first city win in Moonee Valley.

Ryan Maloney went to Moonee Valley just to ride Sertorius and duly produced an impeccable ride on the son of Galileo in his $35,000 assignment.

Barrier one allowed Maloney to position Sertorius on the back of the early leader Mushatta in a carbon copy of his ride on the gelding at Ararat.

Sertorius relaxed perfectly for his rider, travelling perfectly until Maloney asked him to move up alongside the front-runner at the 400 metres.

Maloney waited until the 250 metres before asking Sertorius for an effort. Sertorius sprinted quickly to put his opposition out of the race with 100 metres to travel.

Maloney looked after Sertorius in the closing stages, easing him down before the line but the five-year-old still had almost three lengths to spare on the line.

Click here to see how Sertorius thumped his opposition to post his maiden city win at Moonee Valley.