Sertorius starts with a bang at Ararat 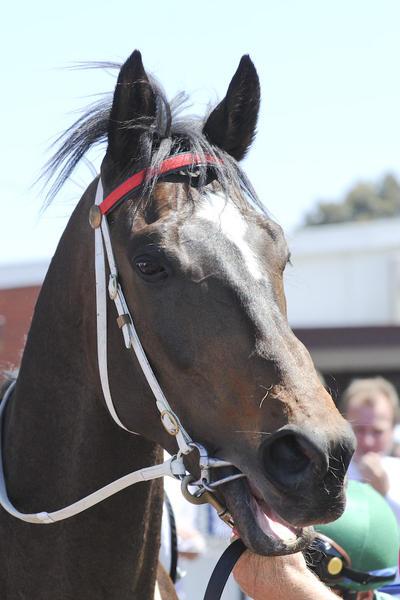 Emerging talent  Sertorius showed he is in for a big spring preparation with his outstanding first-up win over 1300 metres at Ararat.

Sertorius showed enormous promise in his three and four-year-old seasons with a dominant win at Kilmore and a seven-length romp at Geelong the highlights of his first 12 starts but the five-year-old showed he is ready to progress to the next level with his Ararat performance.

Sertorius took on Benchmark 78 company in the PuntingForm.com.au Handicap (1300m). Ryan Maloney stuck with the gelding in his first-up run after partnering Sertorius at his last run, an unlucky 2nd at Bendigo before a break in March.

A smart beginning allowed Maloney to position Sertorius outside the leader with a minimum of fuss, enabling the promising prospect to travel comfortably until the jockey asked him for an effort early in the straight.

Sertorius ended the $30,000 race as a contest in a matter of strides, ambling away from his opposition with little effort to score by 3-1/2 lengths but the margin could have been much greater had Maloney ridden him out.

The son of the stakes-placed Pretty Penny’s $18,000 winner’s cheque took Sertorius’s prizemoney tally to more than $85,000.

The gelding should pass the $100,000 Edwards and Elkington paid for him at the 2009 Inglis Premier Yearling Sale.