Roycey rolls out victory for Trent 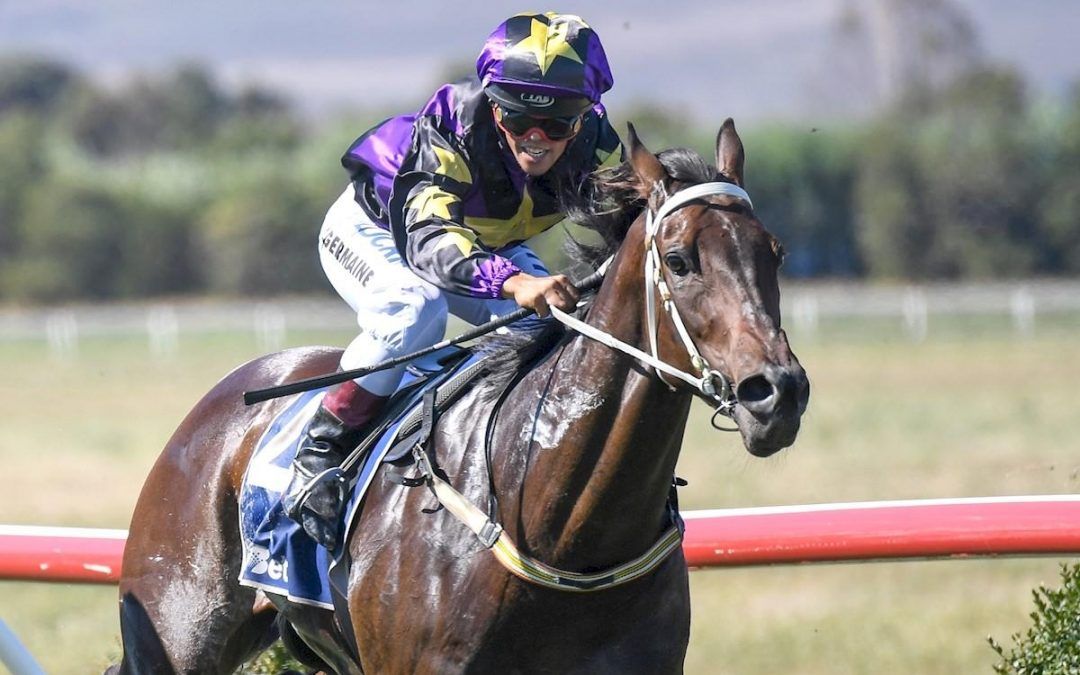 Stable apprentice Trent Germaine is hoping that his all the way win on Roycey at Terang on Thursday will lead to more riding opportunities.

Trent posted his maiden win for Emsley Lodge on the five-year-old who was having his first start for the stable in the CBRE Agribusiness Hcp (1000m).

After jumping brilliantly from the gates, Roycey crossed from the outside barrier and controlled the race.

Near the 300 metres, the favourite Chat To Maggie loomed as the winner but Trent didn’t panic and Roycey answered the challenge under hands and heels riding to score by a long neck.

“He always goes well fresh and he has been working well at home so we were quietly confident he would get the job done,” Trent said.

“Hopefully this can boost me a long a little bit.”

Trent has filled the void left after Georgie Cartwright moved to Lindsay Park under a loan arrangement at the end of last year.

“Jamie has had a few pretty good apprentices over the years so it was a pretty easy decision to come to Geelong” Trent said.

Roycey was the 23-year-old’s first winner in 10 rides since early February after injury side-lined him for several weeks.

Trainer Jamie Edwards said Roycey was like his sister They Call Me Bolt who was also explosive from barriers and won three races for the stable.

“He has got that natural speed,” Jamie said.

Roycey’s three wins have all been when resuming but his Terang win was his first away from the Geelong synthetic.

The gelding was bought at a tried horse sale last year and Jamie is training the gelding while the owner’s daughter goes through the process of getting her own trainers licence.

“We are lucky to have him now and he looks like he will a couple of races,” Jamie said.