Recharged “Flute” back to best 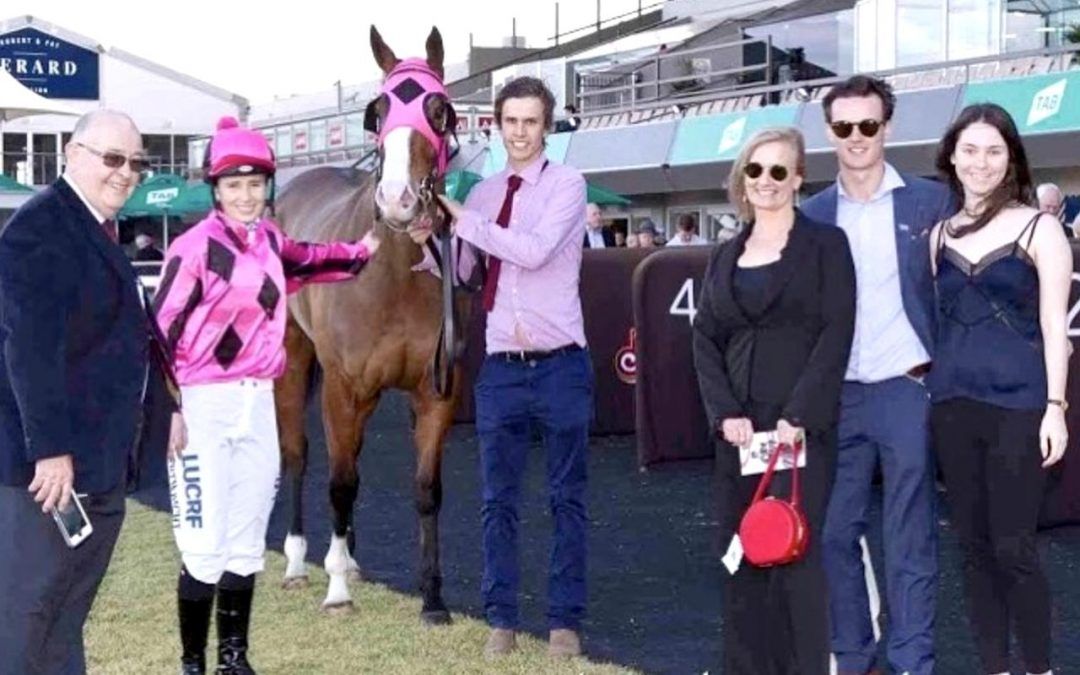 Assistant trainer James Edwards can be credited with Fill The Flute’s return to winning form after he presented her in top order in Adelaide on Saturday.

James was in charge of travelling the four-year-old mare interstate and she dominated from start to finish in the James Boag’s BM75 Hcp (1050m).

Trainer Jamie Edwards, who watched the victory from Echuca races where he had Young Douro engaged, said it was extremely satisfying to see Fill The Flute regain her best form.

“I am very, very proud of James and the team to produce her as they did,” Jamie said.

“I thought James did an outstanding job. He took over three different types of water and got her to drink, hence she ate well and he turned her out in perfect condition for the race.”

Jamie said the accomplishment could not be overstated after Fill The Flute had lost motivation as she had got older.

“To turn her around like that and get her back to winning at that level of racing is very difficult to do,” Jamie said.

“She really needed to have an attitude change and we got that mixing things up with her on the training track.”

Jamie said Fill The Flute showed the improvement he had hoped for last start when Dwayne Dunn gave her a stir up and she ran a great race to finish fourth against the pattern in BM84 grade at Sandown.

The drop back in class helped Fill the Flute at Morphettville where she carried 56kg after the claim for former Emsley Lodge apprentice Georgie Cartwright.

A naturally fast beginner, Fill The Flute ($4.80) kicked strongly in the home straight and was far too strong, scoring by 1-1/2 lengths from Mystified and Irish Mint in a slick 61.03s on the soft 5 track.

Fill The Flute’s previous success was in December last year when she posted her fourth win in a row at Moonee Valley.

Four of her six wins have at been Moonee Valley and Morphettville and she has now earned $187,570 in prize money in her 14-start career.