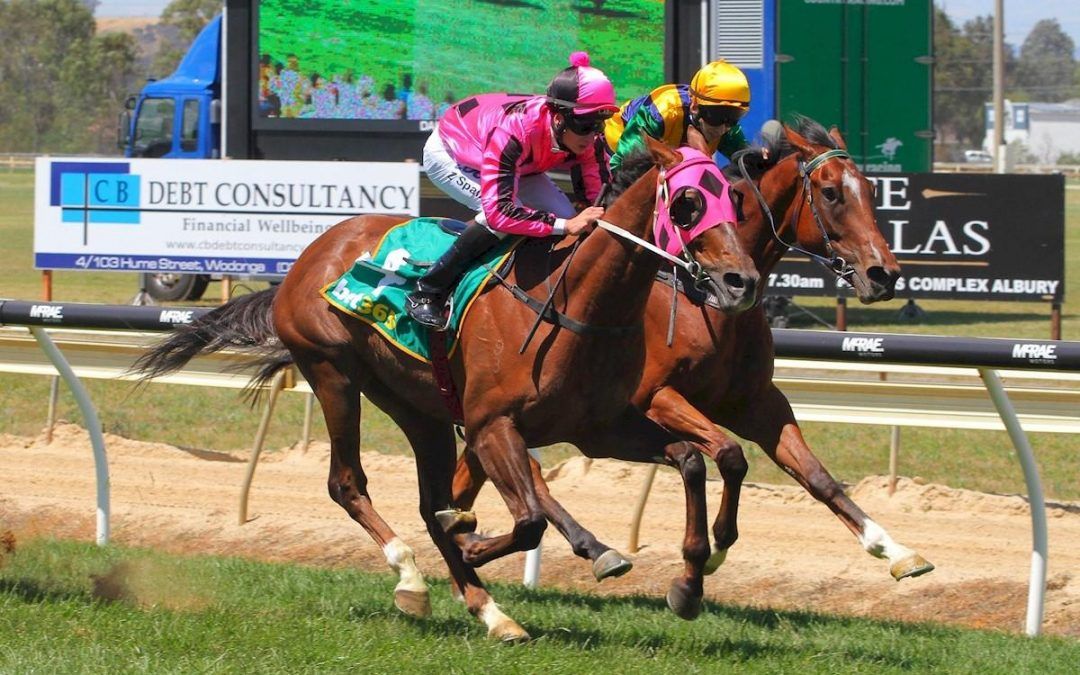 In-form stayer Prince Ziggy posted his third win this campaign with another strong on-pace performance at Wodonga on Friday.

The five-year-old is in career best form and was too strong in the closing stages, edging out front-runner Roland Garros by a half-length in the Ollie Cox Memorial BM64 Hcp (2050m).

Prince Ziggy has won three of his last five starts, with victories at Wangaratta and Avoca followed by a second at Benalla on October 29 and a third in a blanket finish at Geelong on November 10.

Trainer Jamie Edwards said the son of Monaco Consul had struggled for form earlier in the year and attributed new riding tactics to the turnaround.

“Ride him pretty and he sits back fifth or sixth and that’s where he finishes but if you’re a bit hard on him early and take him out of his comfort zone he is as tough as they come.”

Zac Spain has gelled with Prince Ziggy, who has won four of his 29 starts and placed another nine times for career earnings ofmore than $85,000 .

“I think Zac has got him worked out,” Jamie said.

Zac said Prince Ziggy was generally a bit tardy from the gates, but he tries very hard.

After being trapped three-wide on the first turn he pressed on and settled second before challenging in the home straight.

“He came off the bridle a long way out today, but he tends to do that, so I was not worried,” Zac said.

“I knew I had the leader covered at the furlong.