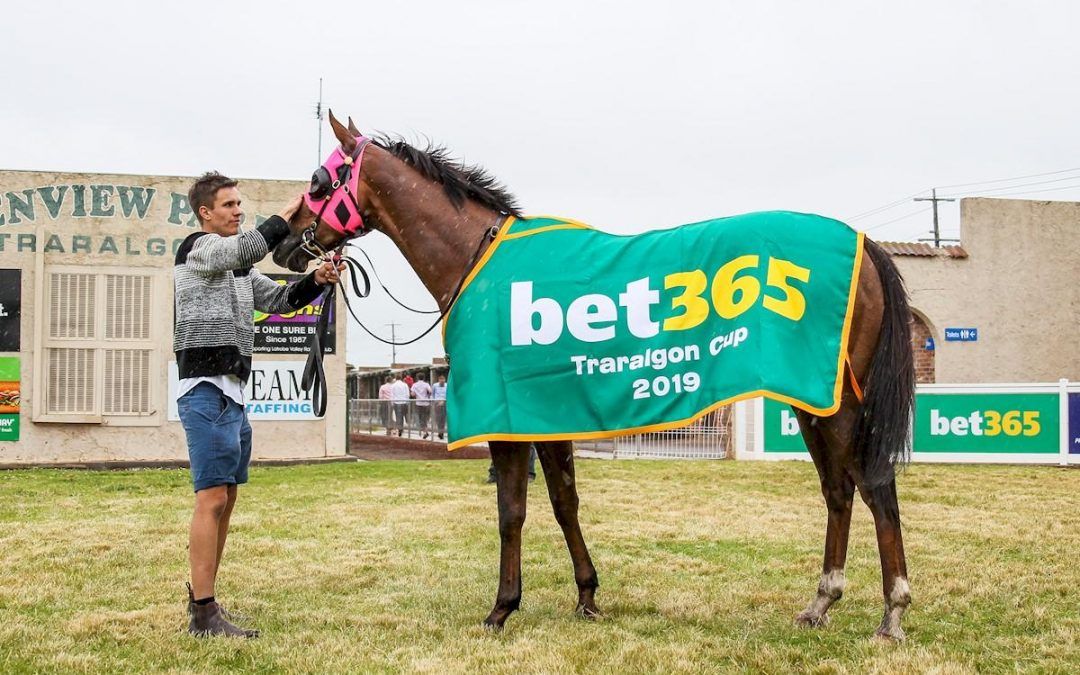 Prolific winner Prince Ziggy is building an impressive country cups record after adding the $70,000 Traralgon Cup (1900m) to his haul on Sunday.

The six-year-old made it eight wins since September last year and got his third cup success with Noel “King” Callow on board.

Prince Ziggy enjoyed a perfect run in fourth place before peeling three-wide on the home turn and racing away in the home straight for a 2-1/4 length victory over Brigadier and Ripplebrook.

Three starts ago he also won last month’s Ballan Cup at Geelong before a narrow second in the Donald Cup two weeks ago. He also won the Stony Creek Cup in. March

Prince Ziggy is the second Traralgon Cup winner for Emsley Lodge after Severn Road won the feature six years ago.

“We looked at a few options, including last Friday’s Wodonga Cup, but Traralgon suits horses racing near the lead and not many riders have ridden more winners at Traralgon than Noel Callow.”

Prince Ziggy was arguably Victoria’s most improved galloper last season winning six races and he continues to build a following.

As race caller Terry Bailey declared in the closing stages of the Traralgon Cup “he’s a real little beauty Prince Ziggy, you would love to own him.”

“He is just a great story since we have pushed forward on him in his races,” Jamie said.

“He won once in his first 24 starts but has since won eight of his last 17, two of them at Moonee Valley and Sandown, as well as a Stony Creek Cup and a Ballan Cup at Geelong.”

“You would love to be able to bottle his courage – he tries so hard and is going better than ever,” Jamie said.