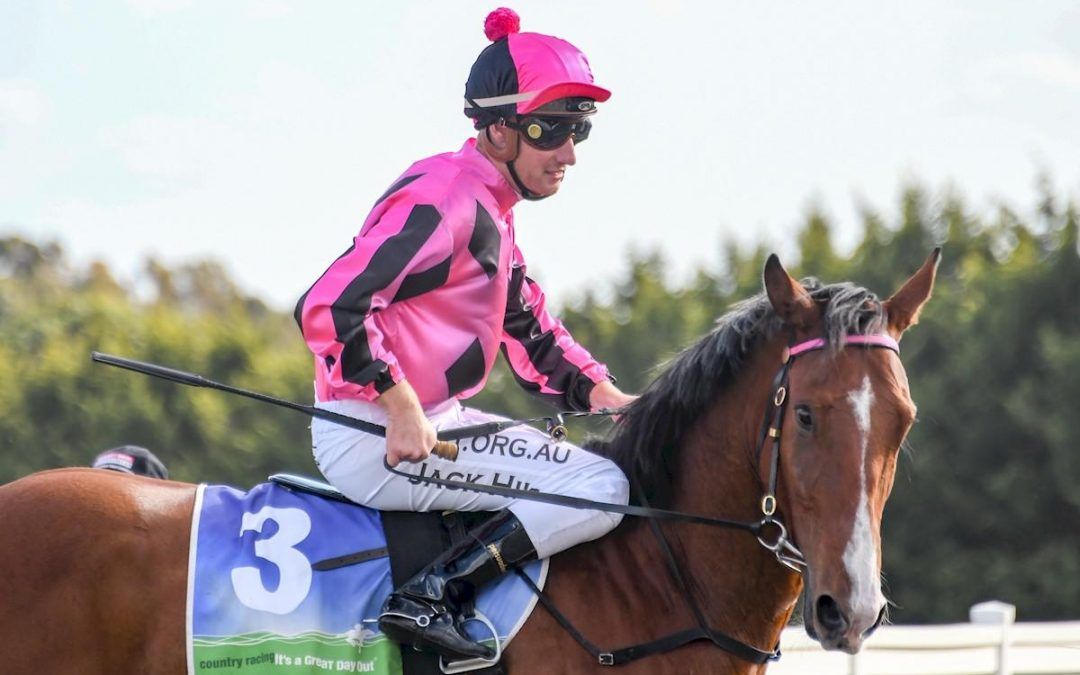 Four-year-old One Penny Red passed a crucial test when he posted his second win in today’s Taxis of Hamilton 0-58 Hcp at Hamilton.

Connections were holding their breath as the gelding had his first test at 1200 metres and he came through the challenge with flying colours.

One Penny Red had given the impression he would follow in the footsteps of his mother and 1000-metre specialist They Call Me Bolt, but he now has a lot more options available to him.

“The plan was to ride him where he could relax and get him to finish off and it worked perfectly.”

Ridden by Jack Hill, One Penny Red appreciated the tempo of the race and settled fourth one out and one back before moving up, under a hold, four-wide to the leaders into the straight.

Under hands and heels riding he hit the lead the 100 metres and won untouched by nearly a length from Wrecking Ball and Cobra.

One Penny Red’s official starting price was $5.50 but his tote supporters rejoiced at the $10.30 dividend.

The son of Mossman is an Emsley Lodge home-bred and has a battalion of owners.

Emsley Lodge co-owner, the late Jim Mann, coined the phrase “One Penny Red” to describe a poor-quality red wine which led to the naming of the gelding.

However One Penny Red, like a good wine, is improving with age and the way he won over 1200 metres suggests more wins are in store.