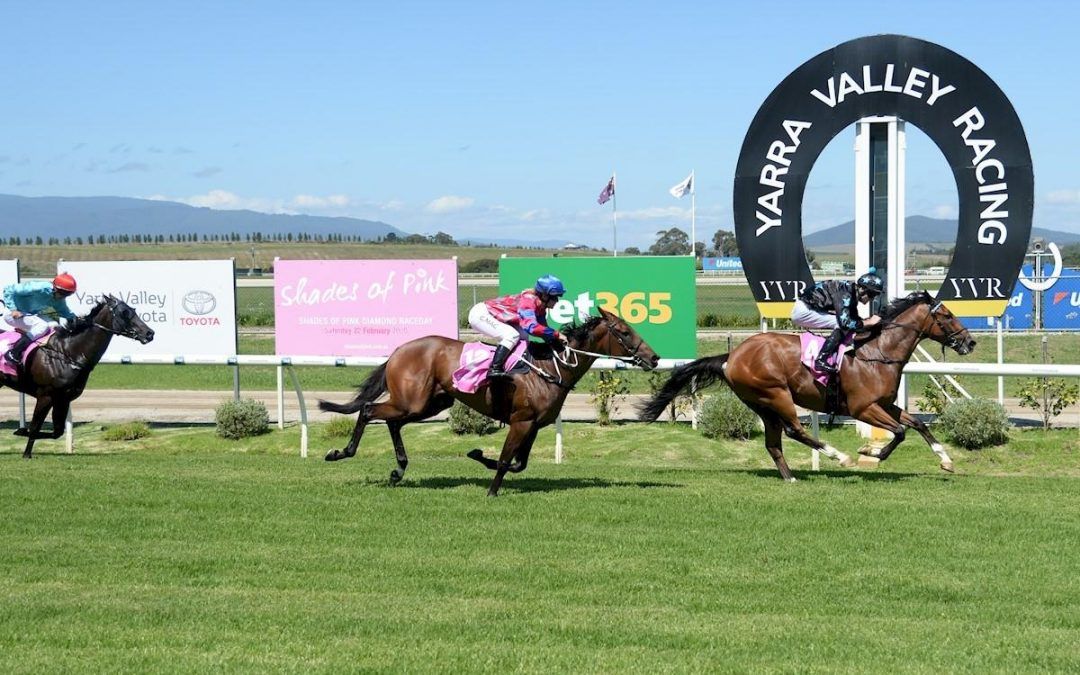 A new training regime and a change of gear flipped the form of speedy three-year-old Mr Mofeed who posted his maiden win at Yarra Valley on Saturday.

Just 13 days ago after a fading effort at Naracoorte where he finished more than eight lengths from the winner, the son of Akeed Mofeed delivered what he had promised on the training track with an easy win in the Sordigslavmorevitason Maiden (1000m).

Ridden by Clayton Douglas, Mr Mofeed sat just off the leaders and peeled three-wide on the turn and before dashing to a winning lead in the home straight.

“That was what we knew he was capable of doing,” said trainer Jamie Edwards who recently changed Mr Mofeed’s training routine to try and improve the gelding.

A robust and powerfully built sprinter, Mr Mofeed is among the quickest horses in training at Emsley Lodge but he wasn’t taking that form to the races.

Owned by Rohit Saini, he was gelded after his first three starts which included a second at Naracoorte before disappointing when first-up at the same venue on February 9.

“We took a new approach with him and took him into the Geelong racecourse for two recent gallops and added a tongue tie at Yarra Valley in the hope of a positive result,” Jamie said.

“Trying something different seems to have worked as he was never going to get beaten today.

“He got the run we hoped for just behind the speed and he was strong to the line which was what we wanted to see.”