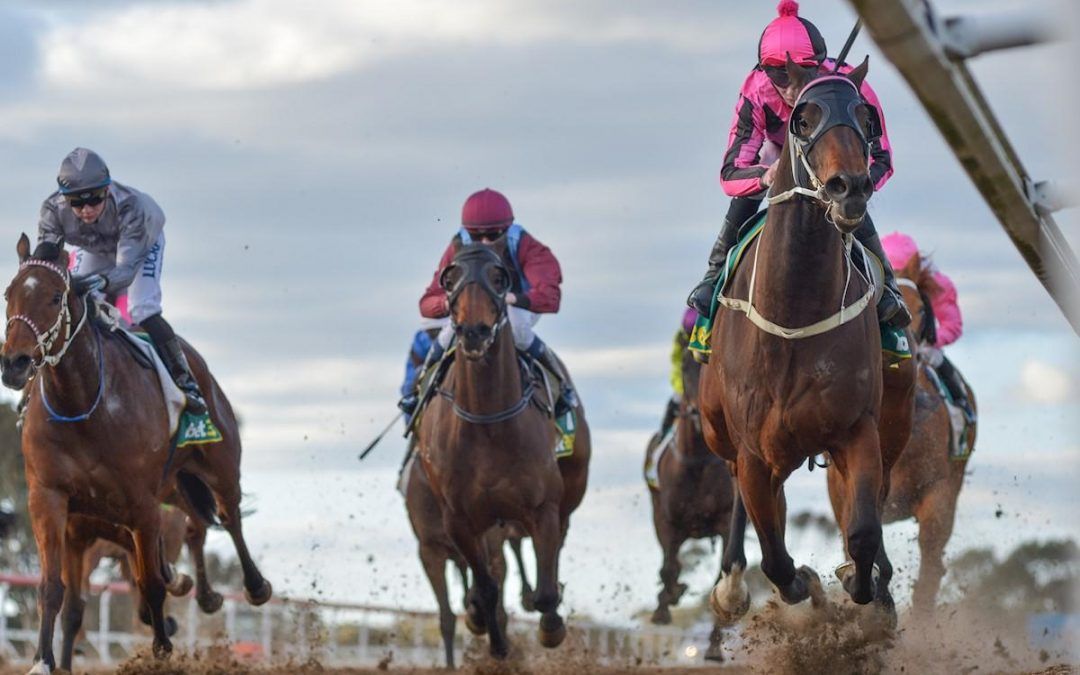 Heading into the home straight and there was a feeling of dejavu for the connections of Chopsticks at Geelong on Friday.

Just as the start before at the same venue, the six-year-old after being given the run of the race was badly held up in the straight with his regular jockey Damien Thornton sweating on a gap on the rails with the engine revving underneath him.

Until the 200 metres it seemed the consistent gelding would again not get out but just as all seemed lost Chopsticks saw daylight as the leader Ballinaclash shifted out under pressure.

In the blink of an eye the son of Bushranger seized the moment, dashed to the lead and raced clear the final 100m to score by 1.5 lengths from Any Given bender and the fading Ballinaclash.

Remarkably Chopsticks started at $11 in the Cottage by the Sea Fundraiser BM58 Hcp (1200m) despite coming off a last start two-length fourth.

“Just like last start he got held up, but the luck came today,” said trainer Jamie Edwards.

“He’s an honest horse and although this was his only second win, he has placed another 10 times and has five 4th placings beside his name as well.

“He’s picking up a cheque most times when he goes around and it’s hard to sack a horse like that.”

“He can actually stay in this grade next start, so he can probably win another one.”

Chopsticks owners are Jamie’s wife Janet and Frank Agosta who has had a long association with the stable.