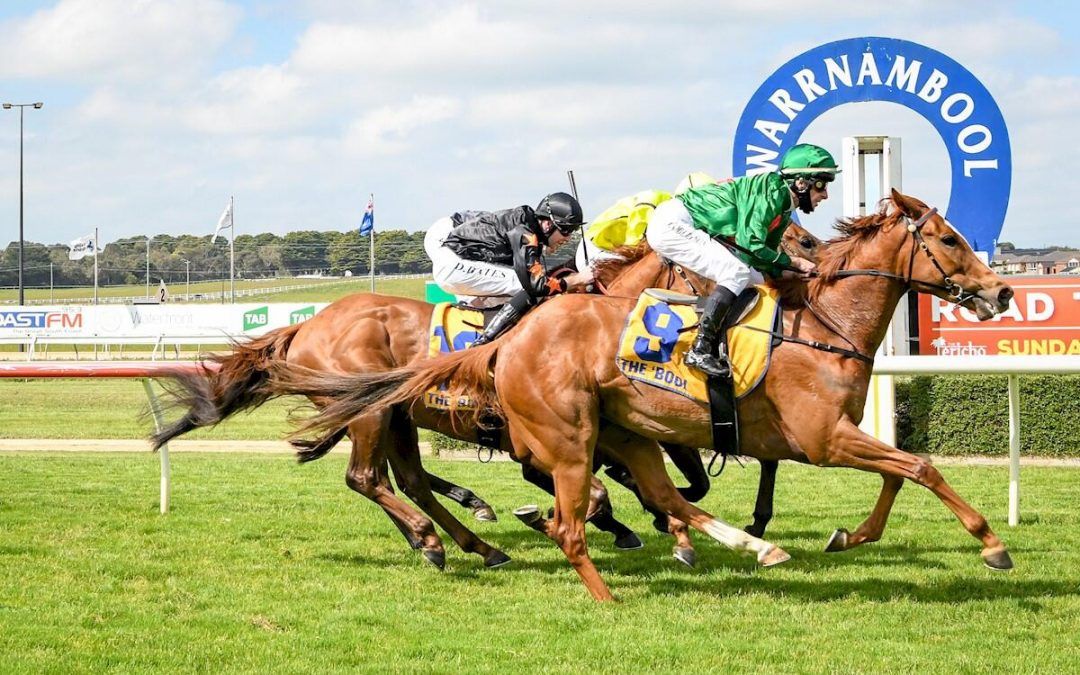 Lenny has been a calming influence for the nervy four-year-old mare and significantly was her strapper when she won her maiden at Benalla last campaign.

“We pulled Lenny off the bench to look after her at Warrnambool as he seems to be able help her settle,” trainer Jamie Edwards said.

“She’s a mare who can sweat up badly and it was important that we minimise that aspect as much as possible, especially with a 2-1/2 hour float trip to Warrnambool.”

The daughter of Toronado has been in work since the end of June but last month a boil on her wither interrupted her preparation and delayed her return to the track.

Ridden by Craig Robertson, La Spezia ($5) travelled nicely off midfield to the turn and after being held up early in the home straight launched strongly down the middle of the track to land PHINC BM58 Hcp (1400m) in a tight finish.

Only a neck separated the first three over the line with Anirishman ($7) finishing second and Pentire’s Spirit ($18) third.

“She won her maiden over 2046m at Benalla and that’s the sort of trip where she will be seen at her best” Jamie said.

Notably, La Spezia is a half-brother to stablemate Lorenzetti who is a city winner over 2400m.

“Today’s win over 1400m was a great result, but she can genuinely stay and the goal is to get over a trip as quickly as we can.

“Her coat is not quite there yet, and she will take a fair bit of improvement from today.

“She’s won with a big weight (61kg) and now we can go up in grade and back to mares’ grade which will really suit her.” 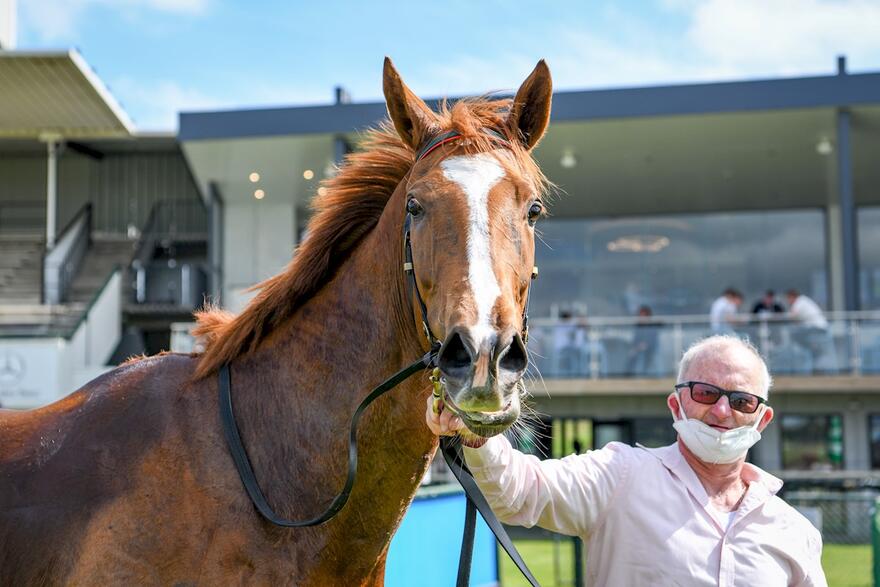