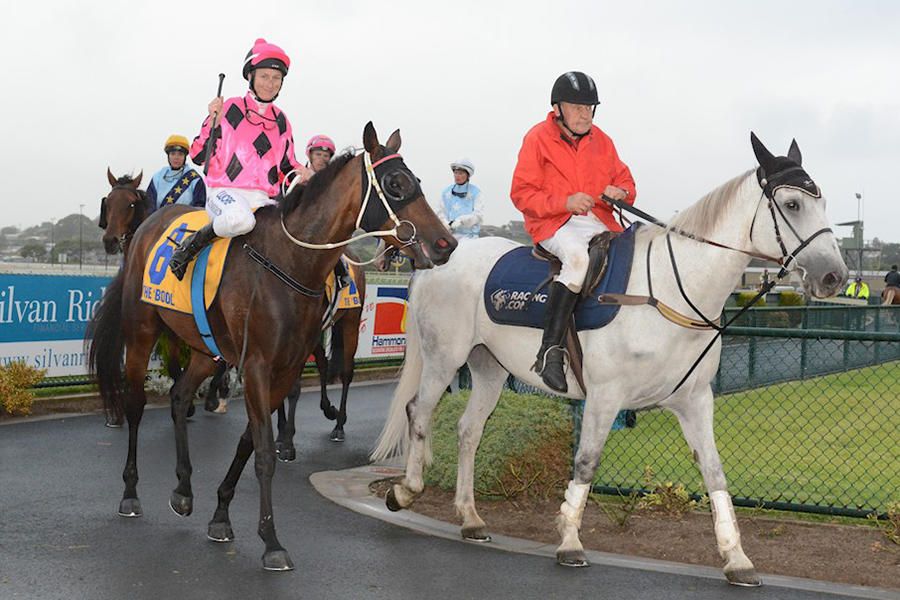 Tough stayer Kawabata emerged a serious Adelaide Cup contender when she powered away to an easy Warrnambool victory on Thursday night.

Ridden by Linda Meech, the five-year-old Encosta de Lago mare left her rivals in her wake she romped clear in the home straight to score by five lengths in the Bowman Financial Services BM70 Hcp (3065).

It is the only the second time Kawabata has been to 3000m after finishing second to Prize over the trip at Moonee Valley last start on February 3. Prize finished 14.5 lengths behind

Kawabata on the rain affected track at Warrnambool’s twilight meeting.

Jockey Linda Meech said she could not have hoped for a sweeter run from Kawabata who at one stage was back third last.

She was a beautiful ride,” Meech said.

Kawabata, who took her career earnings to $99,690 on Thursday, has now won five of her 34 starts and Meech believes she will be hard to beat in the Adelaide Cup (3200m) at Morphettville on March 13.

“She relaxes so well and she runs a strong 3000 metres so I can’t see why she wouldn’t be competitive in the Adelaide Cup,” Meech said.

Kawabata is bred to win a good staying race being the daughter of Riva San who won the 2008 Queensland Oaks and Derby double. Many of Riva San’s owners are partners in Kawabata.

Two years ago Kawabata was set for the Group 2 SA Fillies Classic (formerly SA Oaks) but an injury forced her out of the race two days before the feature.

“She will run the two miles and she is going as good as any staying horse going around at the moment,” Jamie said.

“Today, I was rapt with the way she travelled into the race and put them away so quickly.”