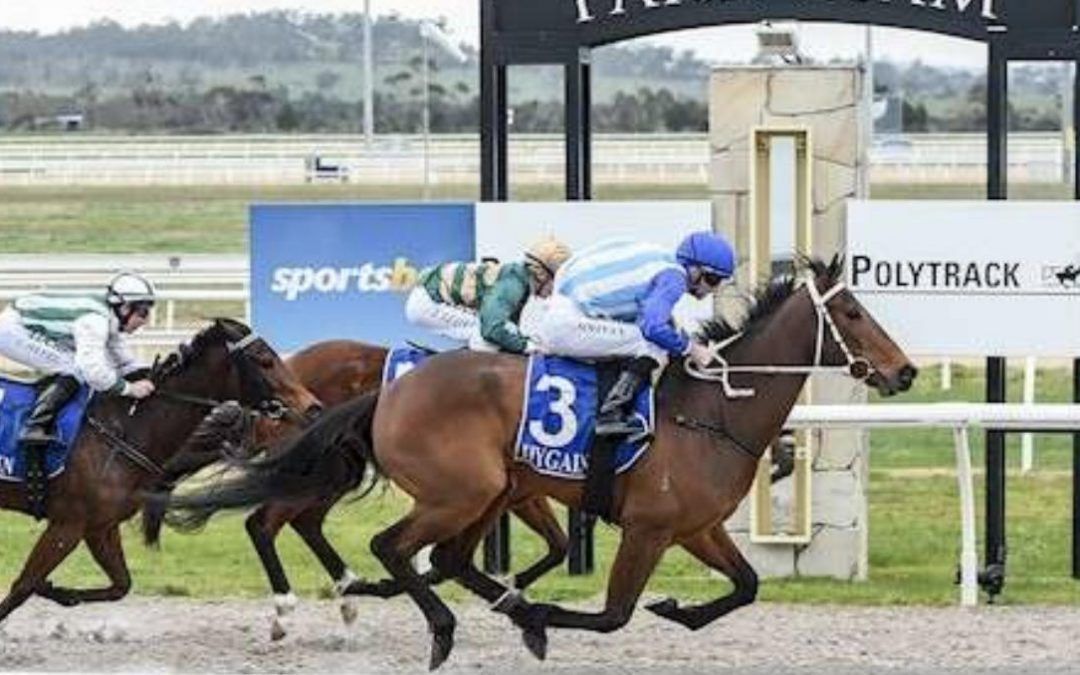 Racing without blinkers over a shorter distance proved a winning formula for Humzz at Pakenham on Tuesday.

Trainer Jamie Edwards was supremely confident of success in the PRC Supports Frankies BM58 (1000m) but admitted he had concerns when the Moshe gelding was still five-six lengths behind the hot favourite Biscara passing the 200m.

“Half-way up the straight I thought we would battling for second although I expected him to be good late after recent runs in longer races,” Jamie said.

Ridden by Jake Noonan, Humzz gradually ate into the lead, before making up nearly three lengths in the last 50m to claim a half-length victory.

Noonan said he had no doubt that having blinkers removed at Pakenham made a big difference to Humzz who has now won two of his nine starts.

“In his races, he has been running through the bridle marginally and that has been taking away his finish,” Jake said.

“I thought the leader with the 4kg claim might have got away on my bloke but he really got home strongly,” Jake said.

Jamie said four-year-old Humzz was shaping much like his six-year-old brother and 1000-metre specialist Aluf who races in the same colours.

“He’s a big, young horse and it wasn’t until Aluf was 4-1/2 years-old that he started to realise his potential,” Jamie said.

“On his work through the week there was no way in the world he was going to get beaten at Pakenham,” Jamie said.

“He’s a much better horse when he chases and he should get make it to midweek city grade.”