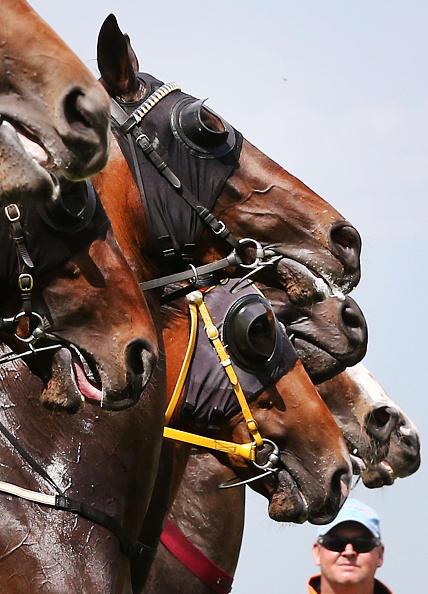 Saturday’s Group 1 Victoria Derby at Flemington was further proof the region continues to live up to its motto of the “gateway to glory”.

Preferment became the first horse since Rebel Raider to run in the Emsley Lodge sponsored Listed Geelong Classic and then go on to win the rich three-year-old stayers race.

It broke a significant hoodoo of horses going from the Classic to the Derby and underperforming.

Classic winner Nozomi looked like causing a boilover halfway down the straight.

He managed to hold onto third in a brilliant run.

Preferment’s trainer, Chris Waller, said “the writing was on the wall” after his galloper’s run in the Emsley Lodge Geelong Classic.

Also check out our new promo video which was played on the big screen Geelong Cup Day.  http://youtu.be/itmve4-3w9Q