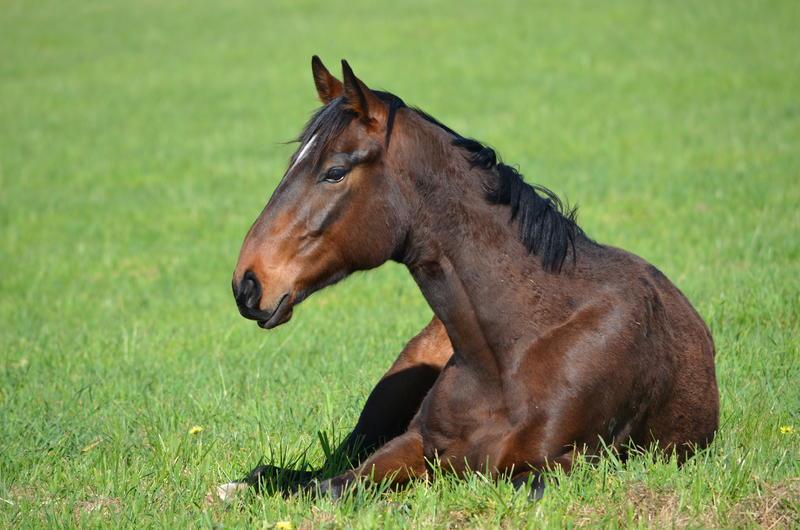 The Edwards-Elkington stable has had a remarkable start of the season and the success is set to continue as it builds momentum into the spring.
The training partnership has stormed into the top 20 on the Victorian trainers’ premiership with six wins in two weeks from September 21 to October 5 making it one of the hottest stables in Australia with strike rate of 46.15 per cent for the period.
The winning streak gives the stable an overall a season strike rate of 16.27 per cent which is sixth best of Victorias’ top 20 stables.
Recent winners have included the highly talented Sertorius as well as Bioko, Mossailey, King Manu, and Severn Road.
Together they have posted seven victories since August 28 while most of the other 20 horses in work have been extremely competitive this season with an impressive place rate of just over 44 per cent.
Jamie Edwards, who co-trains with Bruce Elkington, said a combination of factors had sparked the stable’s resurgence, including the maturity of its racing stock.
“The patience of everyone involved with the stable is starting to pay off,” Jamie said.
“When you are buying and training a heap of staying horses you are going to have quiet time until they mature.
“We have come through that period and now we are getting the results which is great.”
The stable’s new state-of-the-art 25 hectare training complex, Emsley Lodge, at Freshwater Creek is an integral part of the stable’s success.
Only 15 minutes from Geelong racecourse the facility rivals any in the state with large open boxes, numerous day paddocks complete with shelter sheds and an all-weather track with left and right uphill gallops.
“The challenge for us is getting potential owners to visit the farm and see what we have to offer,” Jamie said.
“When people come out and see what a fantastic set up we have they are instantly won over.”
The Edwards-Elkington horses are well educated and able to trial at any time using the latest Simtrack barriers and straight, uphill track which is fully railed.
A high speed treadmill and horse walker add to the conditioning component of the horses.
The relaxing country atmosphere is a bonus and improves the recovery time for horses between their races and minimises their spelling time allowing them to race more often.
“We have had to tweak a few things with our training as we have gone along developing the farm but we have got the formula right now, the winners are coming, and the future is bright,” Jamie said.
Galileo five-year-old Sertorius is the stable’s headline horse and after a promising autumn is unbeaten in two starts this spring, most recently scoring an emphatic victory at Moonee Valley on October 5.
“We have got stakes plans for him this spring,” Jamie said.
Sertorius was runner up in last year’s Kyneton Cup and confirmed his class when one of the best things beaten at his only start in the autumn finishing second to Faster Son at Bendigo’s metropolitan meeting in March.
“The Bendigo run proved he was city grade so we put him away immediately for the spring and it has worked out really well,” Jamie said.
The Group Three Eclipse Stakes is likely to be his spring grand final in November.
Jamie and Bruce dominated the Geelong trainers’ premiership for a decade with Bruce winning the title individually in 2002 and 2003, Jamie from 2003 to 2007 and together, in partnership, from 2008 to 2011.
The Edwards-Elkington combination’s recent winning streak featured three wins in a row in October with Mossailey scoring at Kilmore and Bioko and Sertorius winning at Hamilton and Moonee Valley respectively on October 5.
Sept 21 – Sertorius (Ararat)
Sept 23 – Bioko (Swan Hill)
Sept 25 – King Manu (Kyneton)
Oct 2 – Mossailey (Kilmore)
Oct 5 – Sertorius (Moonee Valley), Bioko (Hamilton)