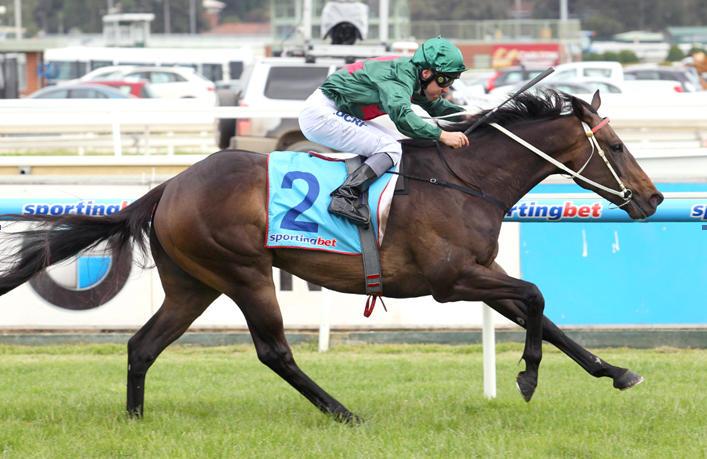 EMSLEY Lodge can aim Sertorius with some certainty at next year’s Caulfield and Melbourne Cups.

The Mike Palmer-owned six-year-old passed the first ballot clause for both cups when he won the Bendigo Cup (2400m) on October 30, while his victory in the Group Two Zipping Classic (2400m) at Caulfield on November 16 is a significant boost to his feature race prospects.

His credentials are also heightened following his fighting, short half head second to Precedence in the Group Three Queen Elizabeth Stakes (2600m) at Flemington on November 9.

Racing Victoria chief handicapper Greg Carpenter confirmed that Sertorius would be entitled to a weight that would almost guarantee him a place in the Caulfield and Melbourne Cups.

“He passed the first ballot clause with his Bendigo Cup win, and with his Group Two win at weight-for-age in the Zipping Classic he is almost getting up to a weight which would to get him into the cups,” Carpenter said.

A winner of nine races from 25 starts and career earnings of $802,872, Sertorius went to another level this campaign and his rating soared from 97 to 105 .

Corporate bookmakers are respectful of the reigning Geelong Racehorse of the Year for next year’s big races, and Betstar has quoted him at $41 for the Caulfield Cup, $61 for the Melbourne Cup and $81 for the Cox Plate.

Meanwhile Sportsbet has Sertorius quoted at $41 for the $4 million Group One Queen Elizabeth Stakes (2000m) at Randwick in April.