Consistency pays off for London Fog 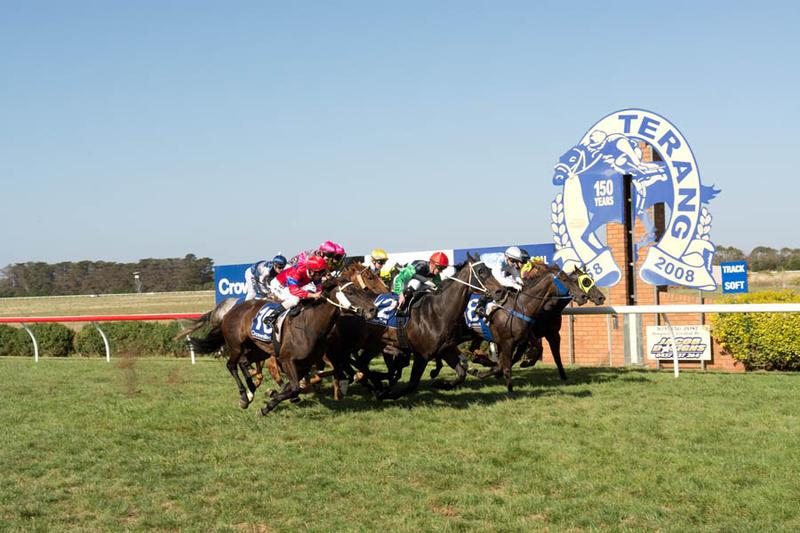 RACEHORSES don’t come much cheaper than London Fog, who is quickly gaining a reputation as one of Australia’s most consistent racehorses.

Part-owner Ben Casanelia outlaid just $1000 for the service fee to London Fog’s sire Econsul and he reckons it is one of the best investments he has made.

After finishing unplaced in his first five runs, London Fog has placed at his last 10 starts with his remarkable victory in Thursday’s Crownbet BM64 Hcp (1856m) at Terang just his second win, and taking his earnings to $43,690,  and topped up to $81,890 with Super  and Gold VOBIS bonuses.

“He has been a great money-spinner for the owners and everyone is just rapt,” said Ben.

Among the owners of the Jamie Edwards-trained four-year-old are former Geelong Football Club star Bluey McGrath and Herald Sun journalist Scott Gullan who were both roped into the ownership before Ben’s winning Catbird mare Catakate had even given birth to London Fog.

“We were at Bluey’s 40th and I talked them into it after a few beers,” Ben said.

“Some of them are first time owners and having a horse like London Fog is a big thrill for them,” Ben said.

At Terang, London Fog defied an alarming betting drift from $4.40 to $8.50 and in the run never looked like winning.

He was posted three-wide with cover most of the way, seven-wide near last straightening up and was still at least five lengths off the lead passing the 200m.

As the leader compounded, London Fog was among a swarm of challengers and in the closing stages he poked his head in front to win in a blanket finish from Choux Diva, with just a length separating the first nine horses over the line.

London Fog is the second foal from Catakate, Purrball being the first and also a winner, and while he may not be a champion, the gelding always gives his best despite having a crab-like galloping action.

Ben said there was a concern that with a dubious action that London Fog may have found his level last campaign, but with maturity and being pre-trained by Peter Jaques for two months, mostly at the beach, he had improved.

“The beach was really good for him,” Ben said.

“It kept him stimulated, helped his action, and he has comeback a much faster horse,” Ben said.

“Jamie (Edwards) has a good handle on the horse, knows him so well, and the horse is only going to be better over 2000m and longer.”

London Fog was spelled after winning a Pakenham maiden over 2200 metres in August and won third-up at Terang after thirds last month over 1400m at Geelong and over 1600m at Camperdown.

“He only got warm the last 100 metres at Terang and 2400 metres will be no problem for him,” Ben predicted.