City lights on the horizon for in-form Roldana 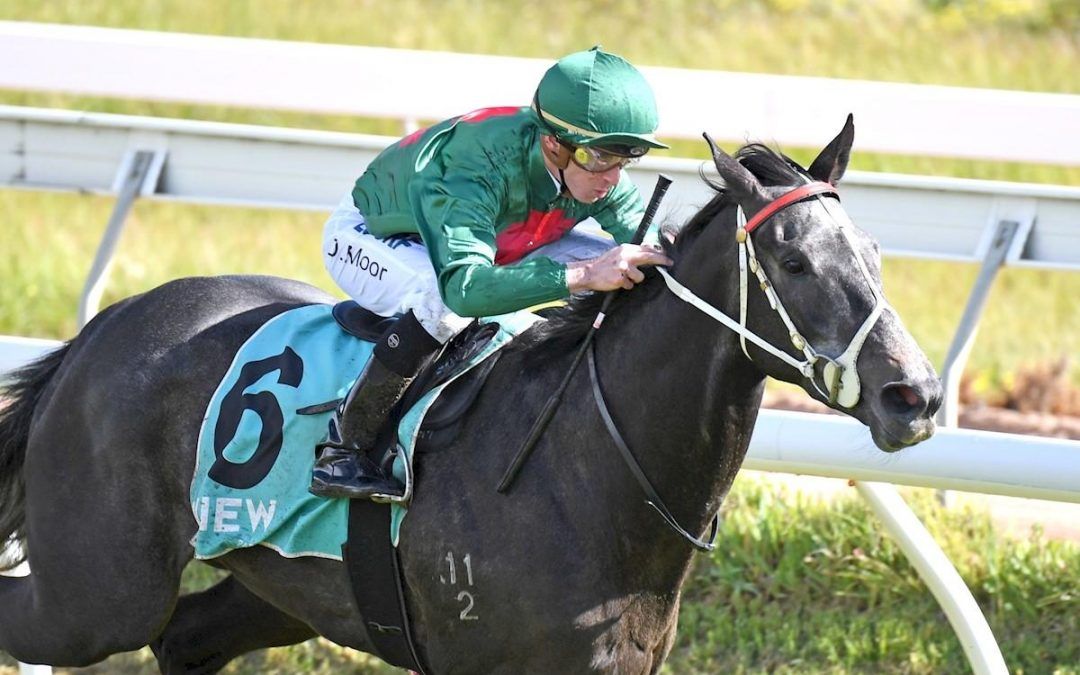 Talented mare Roldana made the transition from maiden class look easy when she revelled in inferior ground to land her second win in a row at Stawell on Tuesday.

Jockey Daniel Moor rode against instructions to circle the field when he took a short cut near the inside and scored an emphatic 2-1/2 length victory on the four-year-old in the SWAG F&M BM64 Hcp (2000m).

There was blanket finish for second place with Baja Moon finishing just ahead of Hennybodys and Humorous Bet.

Only 20 days earlier Roldana had posted an overdue maiden win over 2025m at Mornington, scoring by a half-length.

She now has the night lights at Moonee Valley in her sights for her next run on October 28.

“She is progressing through her grades beautifully,” trainer Jamie Edwards said.

“That’s two in a row now and not many horses win their maiden and then go to a BM64 next start and win again.”

Jamie said while Roldana’s win wasn’t a surprise, Moor’s riding tactics were as the inside of the track had appeared off all day.

“It was gun ride,” Jamie said.

“I spoke to Daniel Moor before the race and told him to settle her early and then come right around the outside of them with one big, long run, but he opted to go up inside of them, probably in inferior ground, and she was far too good.

“She handles tight tracks, has won on top of the ground and on rain affected going, and that’s type of horse you want.

“I think she will have no worries going right though her grades and hopefully this time next year she will be a player in the spring.”