Benatari win 15 years in the making 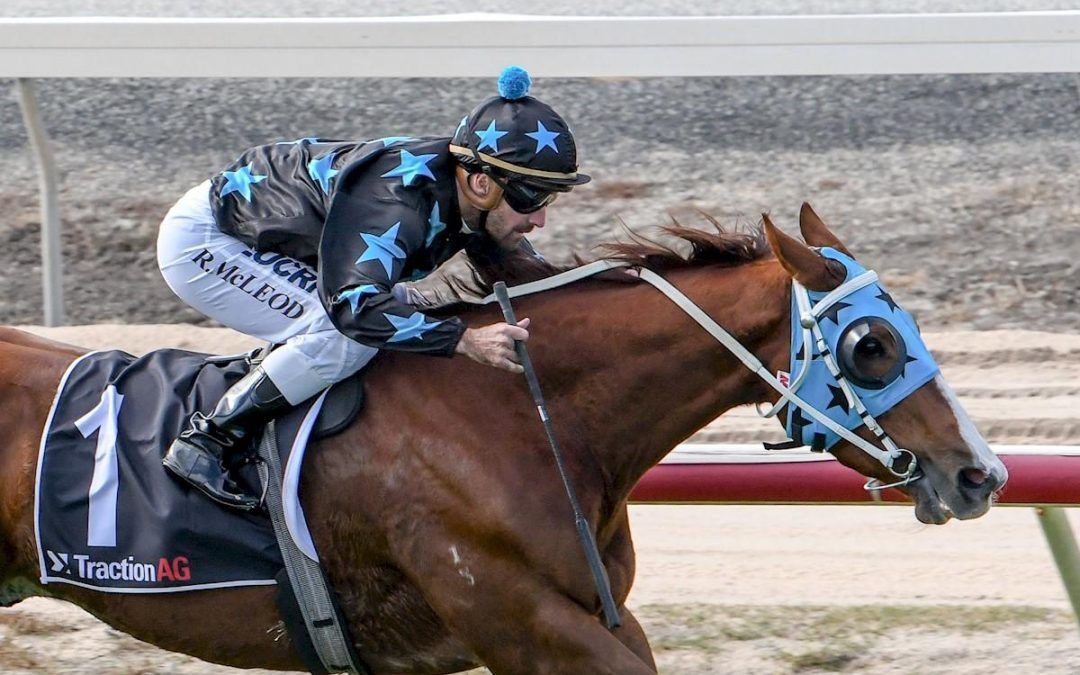 Rohit Saini could not have been prouder when Benatari gave him his first win as an owner 15 years after he fell in love racing.

Having his fifth race start, the three-year-old son of Written Tycoon led from start to finish to score a length victory over Defies Logic in Saturday’s Mixx FM Maiden Plate (1200m) at Horsham.

“It was really exciting watching him win with the family,” said Rohit who decided at the last minute to stay at home after weighing up the prospect of three-hour drive to the races.

Benatari is among a quickly growing number of horses Rohit has bought in the last six months.

He has five horses in work including a two-year-old and has been active at the recent sales buying yearlings, weanlings and a couple of broodmares.

Rohit said his love of horses has ignited 15 years ago when he worked as a security guard for a Melbourne Cup contender during in the 2004 Spring Racing Carnival.

“To see how well treated the horses are was amazing,” Rohit recalled.

“They have a great life and I had it inside me then that I wanted to own a racehorse one day.

Rohit bought his first horse in October last year and two months later he purchased Benatari, who was an unraced winner of a Newcastle trial by four lengths.

It was the third time Benatari had been offered for sale and Rohit secured him at an online auction for a fraction of price he realised when he was first sold at the 2017 Melbourne Premier Sale for $100,000 and at a New Zealand Ready to Run sale for $150,000 in New Zealand later that year.

Sporting Rohit’s colours of black with blue stars, Benatari finished close-up placing at his second and third starts in March and April and was heavily backed at $3.80 at Horsham after finishing sixth at Stawell.

“At Stawell, we tried to get him to settle and finish off which didn’t work so today we went back to booting him out of the gates on a tight track which really suits leaders,” trainer Jamie Edwards said.

“He was strong to the line and it was a really deserving win for Rohit who loves his horses.

“I’m sure there are more exciting times ahead for him.”