This dynamic team have a long list of success and highlights; 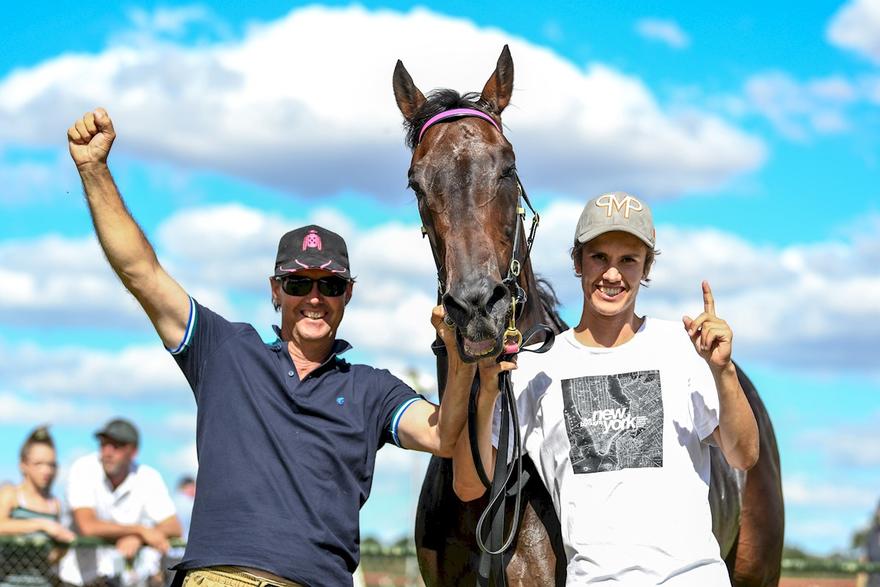 GEELONG RACEHORSE OF THE YEAR 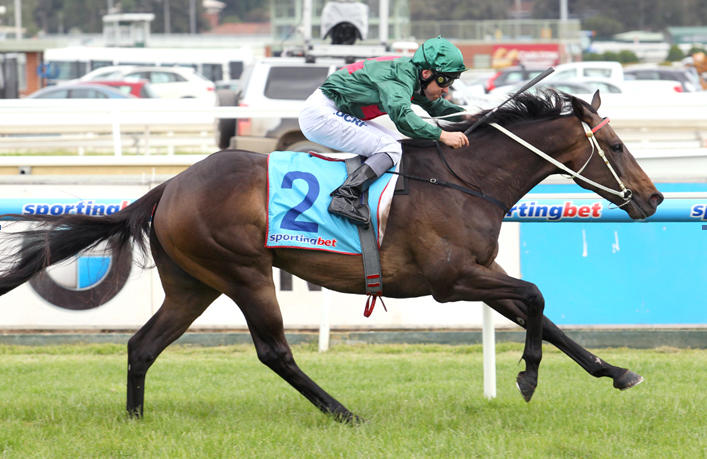 Galileo gelding Sertorius was an elite galloper who took Emsley Lodge on an unforgettable journey.

Owned by Mike Palmer, he was the stable's first Melbourne Cup runner and went within 0.8s of winning of Australia's most famous horse race when he charged home from 20th place at the 400 metres to finish 12th, just 4-3/4 lengths behind the winner Prince of Penzance.

Sertorius was a genuine Group One horse who was placed at the top level from 1400m to 3200m.

He stamped himself as a class galloper in the 2012 spring winning five races in a row at Ararat, Moonee Valley, Caulfield, the Sale Cup and at Flemington. 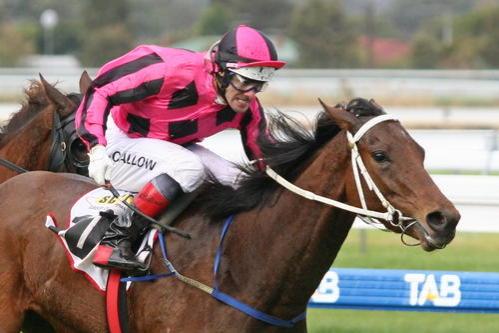 Dream The Dream gave Jamie his first classic win when she took out the Group 2 SA Oaks (2500m) at Morphettville in May 2006.

By Encosta de Lago from Wakeful Stakes winner Dream of the Dance, she always showed staying ability and the Oaks was her third win a row after graduating from a Class 1 (1850m) win at Kyneton and Class 2 (2224m) victory at Geelong.

Her last of five career wins was a six-length city class victory at Werribee over 2625m before finishing seventh of 20 runners in the 2007 Adelaide Cup at her last of only 18 career starts. 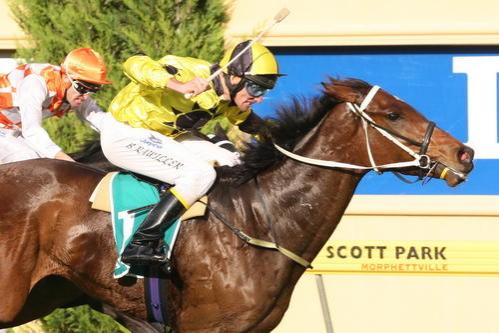 Jamie will always be thankful for Lazer Sharp who gave him his first Group 1 win.

After being beaten a total of nearly 38 lengths at his first three starts over 1000 metres, the son Zariz placed at his next nine starts including a 4-1/2 length Terang maiden win.

Two starts after posting a 2-1/2 length Showcase Class 1 win at Cranbourne he romped away to six-length win in the Listed VRC St Leger (2500m) at Moonee Valley before scoring a 1-1/4 lengths win the Group 1 SA Derby (2500m).

Following the Derby success, Lazer Sharp attracted a lot of interest as a leading Cups prospect.

Subsequently, world-renowned bloodstock agent Angus Gold purchased him for Shadwell Stud Australasia and trained by  David Hayes he finished 10th to Efficient in the 2007 Melbourne Cup. 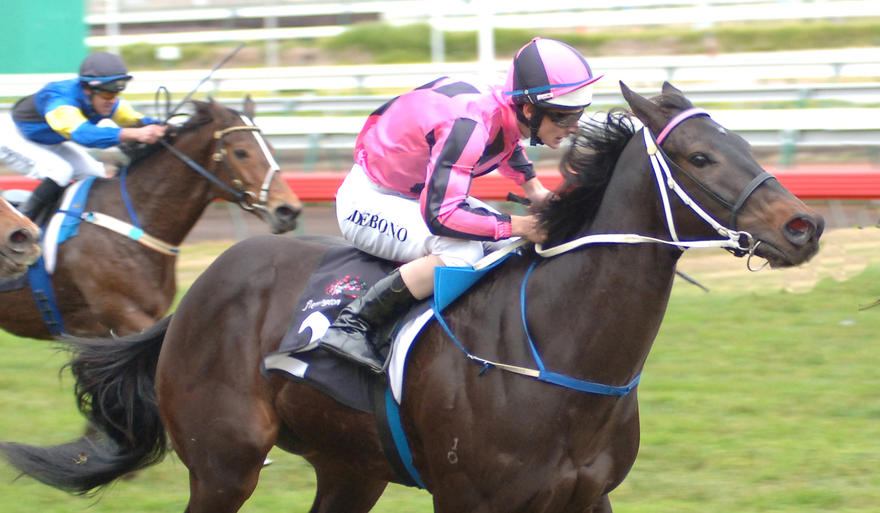 Straight Legs (Mookta - Namazan) was a fantastic sprinter for the stable.

He was a multiple city winner with victories at Sandown, Morphettville, Cheltenham as well as two in a row at Flemington.

He raced against the best and finished third to Australian Racehorse of the Year Miss Andretti and a third to arguably Australia's most popular champion sprinter Apache Cat.

The one that got away was the 2006 Wangoom Hcp at the time-honoured Warrnambool May carnival when the race caller declared Straight Legs the winner only for the verdict to be overturned by the judge after calling for a developed print.