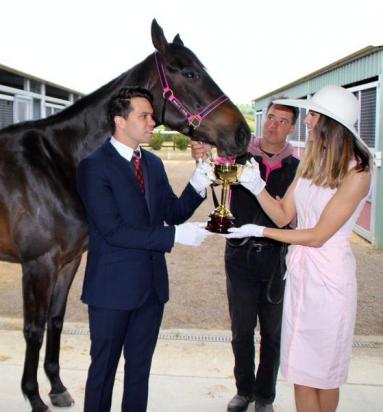 A group of well known local identities have been chosen to represent the 2014 Sportingbet Geelong Cup as it tours venues around our city of Geelong.